2016 was an awesome year. I had many oppotunities to share the range with some great people during courses that we hosted and taught as well as during training events that I attended as a participant. This past year we taught courses ranging from Basic Handgun courses to Advanced Weapons Manipulation, Fighting in Low-Light Environments, Fighting around Vehicles, and everything in between. It was truly a special year for us, and we appreciate your pariticpation in any events you were able to attend. We are finishing up the year by attending a course with Dark Angel Medical which we have reviewed in the past.

With that said, 2017 is right around the corner, and it's time to get ready to take our game to the next level. As instructors, it is important that we never lose focus of continuous learning. We constantly strive to improve our skill sets by attending courses with other instructors so that we can learn new ways, techniques, skills, and explanations of various topics. With this continuous improvement in our skill sets comes an increase in the course offerings that we will be able to provide to people like you. We're excited about 2017 and are looking forward to bringing you new course content, new resources and tools, new explanations and ideas, new drills and exercises, and new methods to drive you to the next level of performance.

We are committed to increasing our level of training in 2017, just as we have done each previous year. Are you? Are you willing to commit to enhancing your skills, learning new skills, and challenging yourself in training? Are you committed to making your training more difficult so that you increase your chances of survivability? We are...

Looking forward to seeing each of you in 2017. We will kickoff on January 28th with a course that is sure to set the pace for the year to come. 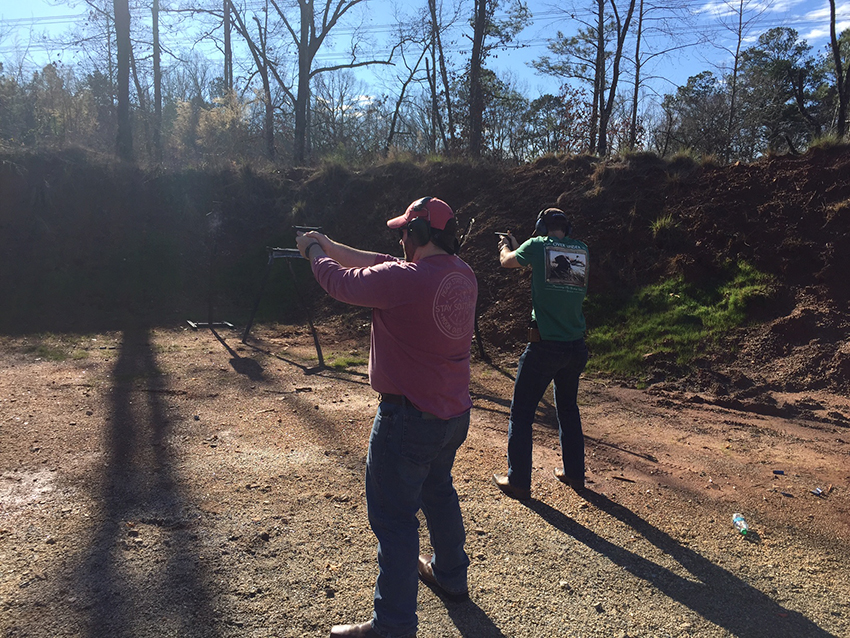 One of the largest issues that I have faced as an instructor in the firearms industry is the difference in training mentalities for men and women. No matter how they arrived at our training events, and no matter how long I've known them- I have consistently encountered a common theme regarding their particular training goals and aspirations.

Men NEVER want to take a beginner course, and women NEVER think they are ready to take a more advanced course.

I mean it... More than 90% of the time that a man calls me, he is very downtrodden about the idea of taking a course with a "beginner" label on it, or a "101" level course. For some reason, it is engrained in every man's psyche that he is the protector of his domain, and desperately wants to preserve that naive belief that he is "already a pretty good shooter." Often times I will inquire as to what lead them to the belief that they are an advanced shooter, and I generally get one of a few different responses:

There are many different versions of the above declarations of skill level, but they all seem to fit into one of those key themes. I want to take a look at these one by one, so that our friend Tommy-Tactical reading this might see if he can identify with any of these symptoms.

Our Schools Are Vulnerable to Islamic Terror Attacks

Dom Raso does it again... In this video, US Navy SEAL Dom Raso explains how a terrorist attack on a school would work and what we can do to protect our children. 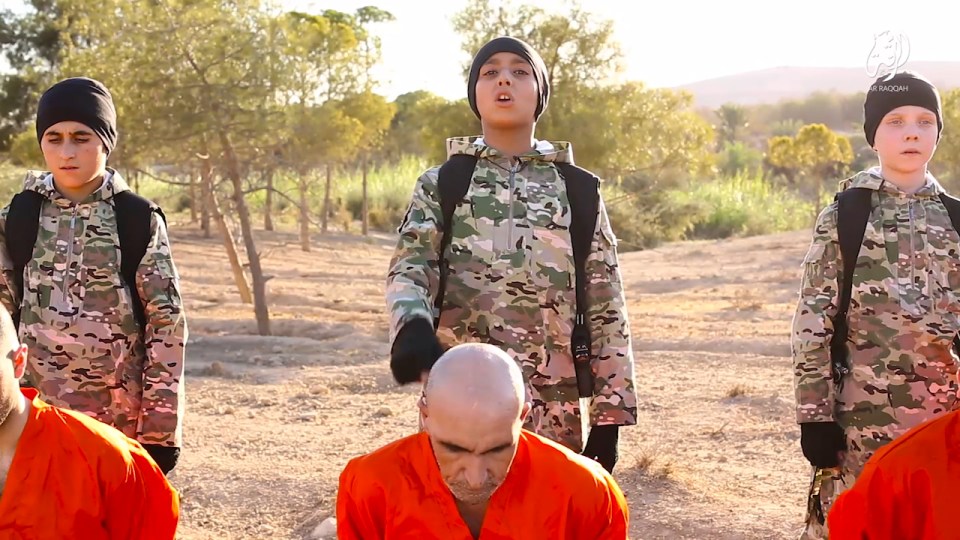